Y&H Productions (stands for Young & Hungry) is a production company owned and operated by Zack Eberle an undergraduate student, studying BFA in Cinema Production at Point Park University. It began in 2015 when Zack Eberle received his first camera as a Christmas present which he later carried along for his family’s summer vacation. Upon capturing the entire trip, picking the perfect song and editing it later after getting home, Zack Eberle realized he wanted to pursue cinematography and photography as a career.

Soon by the age of 16, Zack Eberle started collecting advanced photography equipment and acquiring media projects including wedding coverage with wedding photography gallery, modeling photography, music videos, concert photography and other special events which added to his portfolio and helped him get enrolled in the Point Park University. Within the first few months of getting enrolled, Zack Eberle worked collaboratively with peers and won a 48 hour film challenge.

Zack Eberle plans to graduate from Point Park University by the spring of 2023, after which he aspires to expand Y&H Production to greater locations and accomplish further horizons in cinematography. He aims to extend Ynh photography services to a bigger audience and gain more recognition and respect as a young artist. 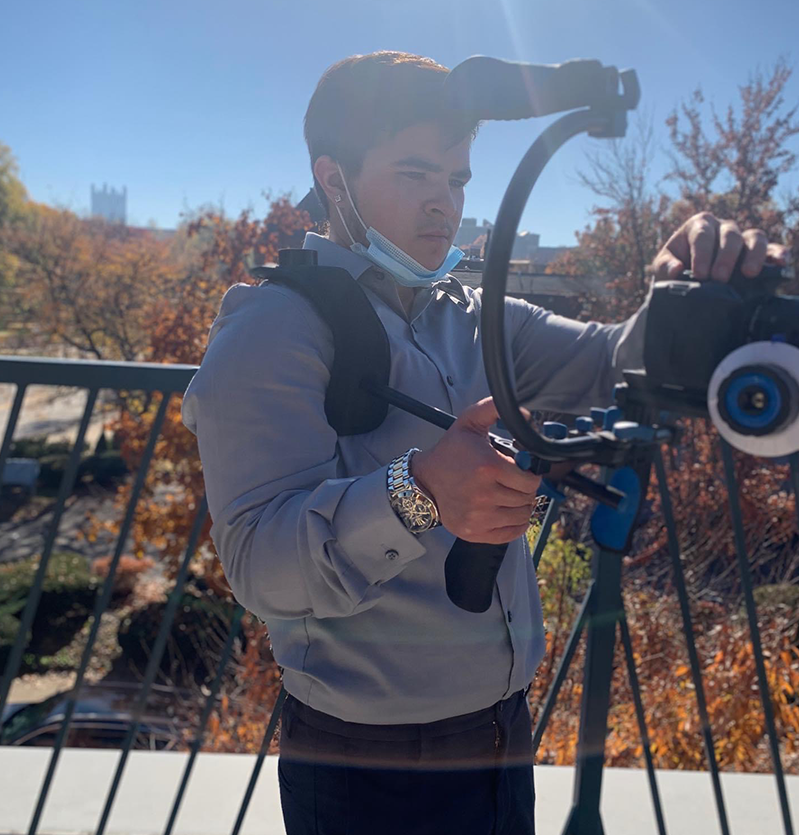 At Y&H Production, we believe art has no restrictions and every person should be given an equal opportunity in the industry irrespective of their age or experience. Ynh professional photographer take pride in being a cinematography/photography and editing company that is incredibly adaptable and flexible. We work on a variety of projects including Holiday photography in Pittsburgh, photo and video shoots for newborns, senior sessions, studio sessions, engagement, modeling, events, family functions, music videos, short films, promotional content and much more. Get the best Family holiday photography with Y&H production. We have arrangements for every occasion you can think of. About to be a mother and want to do a maternity newborn photography? Y&H production has the best maternity newborn photography in Pittsburgh.

We give all clients our individualized attention and help them with wedding gallery photography at your wedding, birthdays, holiday photography ideas etc. You will surely have the best Wedding photography in Pittsburgh We do our best to accommodate them while providing high-quality Ynh photography services. A portion of our proceeds earned from selling merchandise is donated to charity organizations, with the intention of helping local communities grow and thrive together. Our mission is to give our client’s imagination/vision a creative outlet to come to life and go above and beyond to keep them satisfied.

We capture and create unique shots

Looking for a creative photographer to perfectly capture your event? Y&H Production offers an exclusive experience for anyone seeking a unique and exceptional photographer, videographer or editor to cater to their cinema needs. We deliver premium grade cinematography services backed by exceptional client support and proactive, forward-thinking ideas. We believe our passion, youth and hunger is exactly what you need to execute the perfect event!

We capture and create unique shots

Zack was so helpful and listened to my wants but was also able to provide good advice if something else would be better! He took the time to make sure I was happy with the end result and was so patient with the process. Very professional and will definite

LOVEEDDD THE PICTURES!!! He did such a great job ! Everything turned out so great !

Had a beyond wonderful time , Zack did everything I could imagine for my pictures. Hes great to work with and even was nice enough to reschedule the shoot when things came up. Honestly made me feel like I was famous. Thank you so much !

It was very easy to work with Zack. A wedding is such a stressful and busy time the preparation can be super tedious. Zack made it very easy to communicate with a busy schedule such as mine and would work with me on finding out what my vision was for the

The service is great ! The ideas are great ! I love it ! I think it's a perfect choice for photos / videos !

Very pleasant individuals. This was their first wedding and they did and amazing job. I appreciate how easy it was to work with them. They communicated and really catered to my needs. I wouldn't have had it any other way. I see great things in their futur

Zack and his team were excellent to work with! They were timely, professional and knowledgeable. If you're looking for someone to shoot a video or photos, consider contacting Y&H Productions.

Had a beyond wonderful time , Zack did everything I could imagine for my pictures. Hes great to work with and even was nice enough to reschedule the shoot when things came up. Honestly made me feel like I was famous. Thank you so much ! 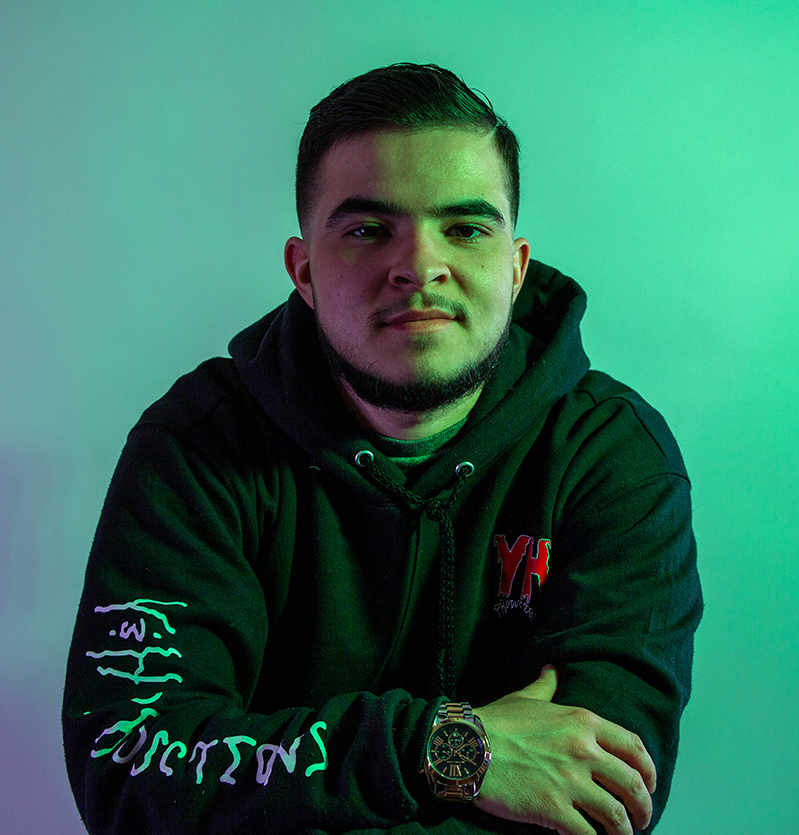